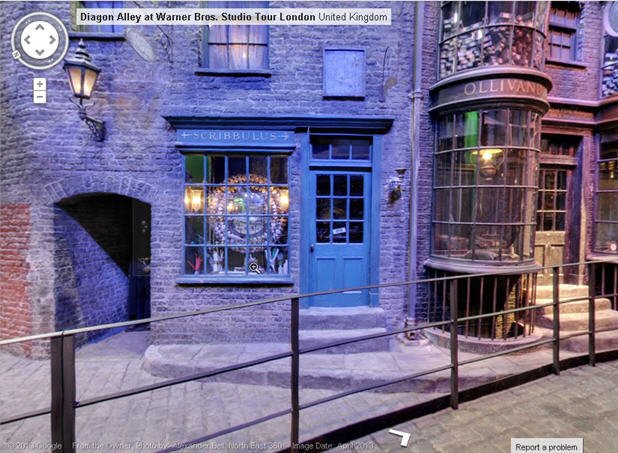 I love Google Street View! This is a must have tool for travellers as it lets you get better aware with the area or city you are travelling to.

They have recently added places that let you preview your bucket list and plan your trip more!

Described as a ‘Vertical City’ and world’s first truly mixed utility tower, Burj Khalifa is the world’s tallest man made structure standing at 828m in height and is the centrepiece to the 490-acre development known as Downtown Dubai.

The hut served as the base of operations for the British 1907-1909 Nimrod Expedition, an early attempt in the race to the geographic South Pole led by a young Ernest Shackleton

4. Kala Patthar, a stop along the Mount Everest Base Camp Trek.

While on the Everest Base Camp Trek in Nepal you can stand face to face with Mount Everest, the “Goddess Mother of the Earth”, from the easily reached high-point of 18,192-foot Kala Pattar. Trekkers climb this peak before dawn to catch a glimpse of Everest at sunrise.

To get a taste of modern city life in Singapore, simply search forMarina Bay Waterfront Promenade and Fullerton Heritage Promenade and use Street View to explore the city’s popular bay front and bay skyline. If you’re planning to travel with family or are simply an animal lover at heart, you can also now go on a virtual adventure to the Singapore Zoo.

What place do you wish that they had on Google Street view?