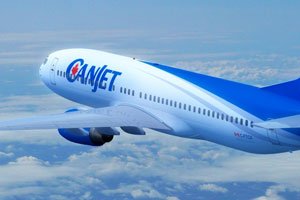 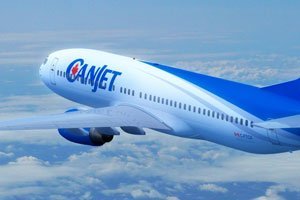 Rowe indicated in those reports that the company suspended its operations after failing to find the opportunities it needed to maintain a profitable business.

However, he also said in those reports that the company would continue to lease and supervise the maintenance of its fleet while at the same time continuing to review flight opportunities as they arise.