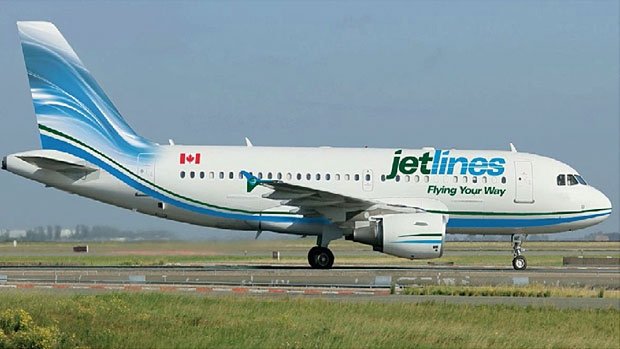 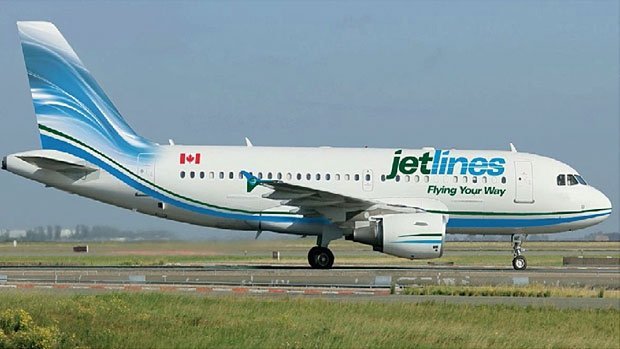 The company is called Jetlines. It’s being launched by a group of aviation veterans based in Vancouver.

Already, the company says it has negotiated landing slots at airports in Western Canada.

“We’re starting from Winnipeg and west and routes… that are not served or they’re underserved or they’re only served through a connection,” said David Solloway, who will serve as Jetlines’ chief commercial officer.

Solloway said they are modelling the company after such deep-discount airlines as Ryanair in Europe and Allegiant Air in the U.S., offering fares 40 to 60 per cent cheaper than current averages.