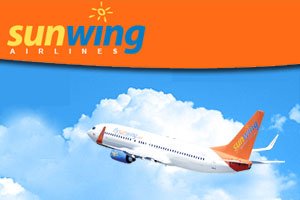 Sunwing Airlines is already gearing up for warmer weather with the reintroduction of its domestic flying schedule for summer 2015, which will be the 10th season that the airline has offered direct flights across the country. 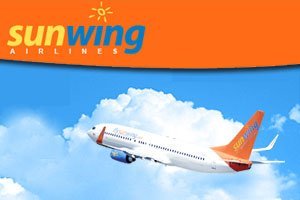 In addition to three regular flights connecting Toronto with Newfoundland, Sunwing is increasing its program to introduce a daily service between Toronto and Vancouver for the first time throughout summer 2015. Operating between May 6 and Sept. 10, the new daily Toronto-Vancouver connection – onboard Boeing 737-800 aircraft – will make it even easier for Canadians to travel from coast to coast during the warmer, summer months.

Heading east towards Newfoundland, travellers can look forward to weekly connections on Wednesdays between Toronto and Stephenville between June 17 and Sept. 9, along with a twice weekly service on Fridays and Tuesdays from Toronto to Gander between June 19 and Sept. 11. In addition, the Toronto to St John’s service will be available five days a week beginning June 17 until Sept. 11.

Flights are on sale now with Early Bird savings of up to 30% available on all new bookings made prior to Feb. 20.

Operated on a modern fleet of Boeing 737-800 aircraft, on board passengers will be able to relax with the airline’s award-winning Champagne Service, hot towel service, Hot & Fresh Bistro Meals or hot snack depending on flight time, soft drinks, complimentary in-flight entertainment including first run movies and a generous free 20kg baggage.