Uber is offering new users free rides to and from polling stations on Election Day in the cities where it operates. 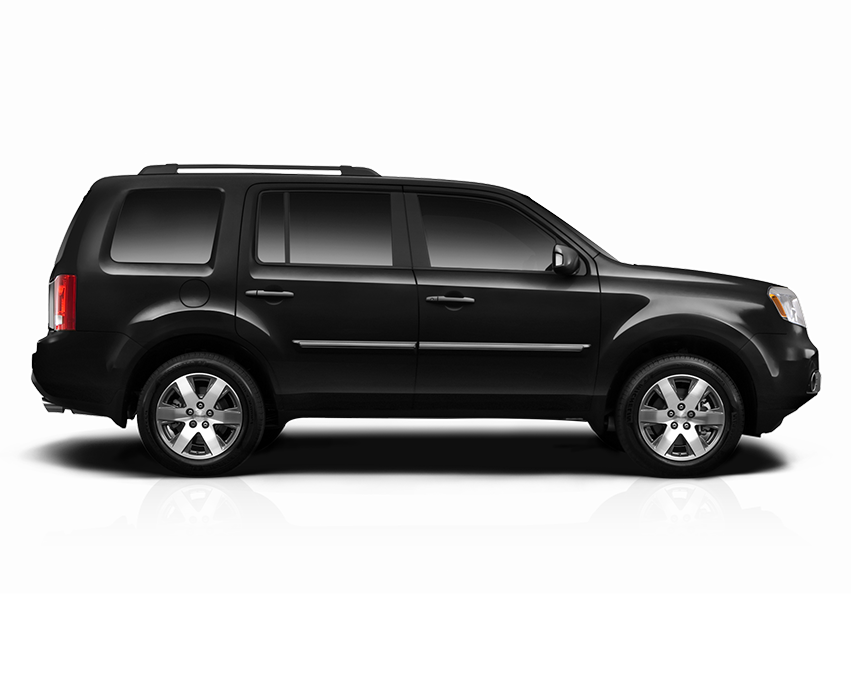 A representative from Uber says the company will cover rides to the polling station and back again, for first-time customers only, up to $15 each way.

The ride-hailing app has been embroiled in controversy since it initially launched in Canada last year.