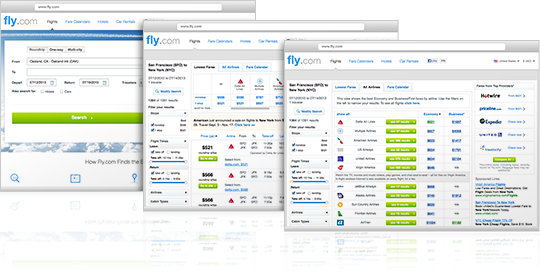 Flights to popular cities within Europe from Vancouver on Air France and KLM just dropped to less than $700 roundtrip, including taxes.

Travel period varies by destination, with the lowest fares found for travel most Wednesdays in November, January and February. Roundtrip fares with taxes from Vancouver include:

Note: These Air France and KLM fares, which can be found by using Fly.com’s Fare Calendars, are not part of an official sale and may disappear at any time.

Here is the link on Fly.com.