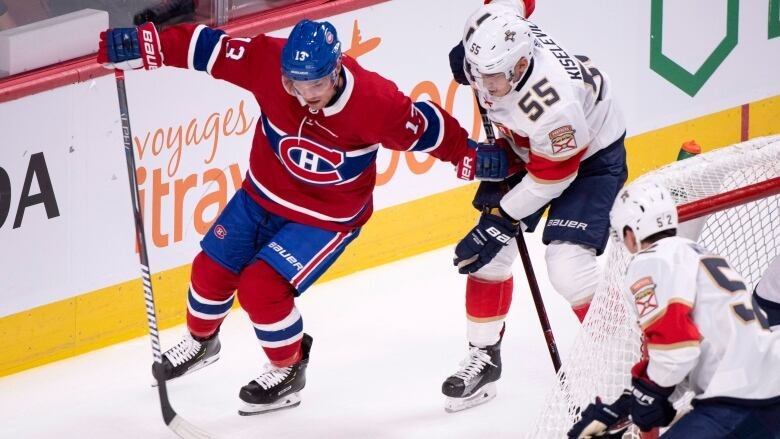 Sports has been heavily disrupted this year, with events in Canada being no exception. The sporting world is starting to get slowly back to business as life gets back to normal. If you are travelling around Canada there are some events you can still look forward too. Maybe you can’t witness them in the stands, due to the coronavirus restrictions, but you can still enjoy the atmosphere in a pub, with other fans.

So, which major sporting events can you hope to attend during the rest of the year?

The Stanley Cup Play-Offs and Finals

The 2020 Stanley Cup Playoffs were meant to start in April, but the coronavirus pandemic caused them to be suspended. At the time of writing, it is expected that the qualifiers begin on August 1, after a couple of days of exhibition games.

Strict security measures will be put in place to protect the players during these games. Spectators won’t be allowed into the arenas, but an outdoor FanFest area will be set up to provide drive-in screenings of the games and it will include a beer garden.

The Covid-19 crisis also saw some of the biggest marathons in Canada cancelled in 2020. These included the Toronto Marathon and the version held in Calgary. This leaves the Toronto Waterfront Marathon, which is an elite-level event that regularly attracts over 25,000 runners to it.

The 2020 event was due to take place on October 18 but the organisers announced in July that it would be cancelled this year. Thankfully, they came up with an alternative plan that means that it won’t be completely missing from the Canadian sporting calendar this year.

This is because the Toronto Waterfront Marathon will be held on a virtual basis, with races taking place throughout October. Runners can choose the date and time that suit them. It is then a question of running or walking the distance when it suits and uploading the finishing time to the website.

The Around the Bay Road Race

This 30 kilometer race in Hamilton, Ontario is the most historic long distance road running event in North America, dating back to the end of the 19th century. The 2020 event was postponed from the original date in spring.

Anyone who already registered for either the 5k race or the full 30k event has two options. They can choose to move their registration to the new date on November 22, or else defer it to next year. The 2021 event is planned for March.

The highlight of the Canadian soccer season sees the country’s top teams battle it out over 2 legs for the right to represent Canada in the following season’s CONCACAF League. This event started up in 2019, with Forge FC beating Cavalry FC by an aggregate score of 2-0.

The season was due to begin in April, but was postponed due to the pandemic breaking out before then. There is still no news on when the games are likely to be held, although the idea of a shortened season at a single location seems to be the most plausible solution right now.

As we have seen, 2020 has turned into an unusual year with sports in Canada affected as much as any other aspect of life. The good news is that the authorities appear to be looking for new and interesting ways to ensure that we can still enjoy some of the best action, even if it is just on the TV screen.

Here you have the top events to watch out for during the remain of 2020 in Canada. Don’t forget that the NBA is also returning and so you can also look forward to seeing the Raptors back in action. Check out the latest NBA Odds here: https://extra.betamerica.com/nba/odds/